Major Changes to the Auditor’s Report

If you are a user of audited financial statements, you should be aware that the auditor’s reports for 2021 calendar year end audits will have a new look.

The AICPA Auditing Standards Board (ASB) has issued a suite of standards that affect the auditor’s report: Statement on Auditing Standards (SAS) No. 134 through 140. This article provides an overview of SAS No. 134, Auditor Reporting and Amendments, Including Amendments Addressing Disclosures in the Audit of Financial Statements, with an emphasis on the changes with the most significant impact on the presentation and content of the auditor’s report.

Executive Summary: In response to feedback from the users of financial statements, the AICPA issued new audit standards which will result in major changes to the form and content of the auditor’s report. The main changes include revisions to the layout of the report, new requirements for the “Basis of Opinion” paragraph, expanded statements regarding responsibilities for management and the auditor, especially those relative to evaluating going concern, as well as other additional communications depending on circumstances, which are intended to increase the transparency of the audit process. This standard is effective for audits of financial statements for periods ending on or after December 15, 2021.

The call for changes to the auditor reporting model in the United States and other jurisdictions around the world resulted from a desire by users of financial statements and the auditor’s report (i.e., investors, regulators, corporate governance organizations, auditors, and others) for more information about significant aspects of the audit.

The International Auditing and Assurance Standards Board (IAASB) and Public Company Accounting Oversight Board (PCAOB) started the process and revised their standards for financial statement audits in 2015 and 2017, respectively. In 2019, to converge its standards with those of IAASB, the ASB modified the auditor’s report to substantially conform with IAASB-adopted standards.

The standard-setters hope that the changes will improve the transparency of the audit process and thus will narrow the expectation gap between the users of the audited financial statements and auditors (i.e., the gap between what a user thinks the auditor is supposed to do in an audit and what the standards require the auditor to do).

The standard is effective for audits of financial statements for periods ending on or after December 15, 2021, with early implementation allowed for year-ends after December 15, 2020. Previously, this would have been effective for calendar 2020 year-ends but was deferred for one year by The Auditing Standards Board via issuance of SAS 141, Amendment to the Effective Dates of SAS Nos. 134-140.

Overview of Changes to Audit Reports

The new reporting standards require headings throughout the report to help users easily navigate and better understand the report.

The Basis for Opinion section is intended for the auditors to

The new standards require more transparency around going concern in every audit report. Consequently, the new auditor’s report will include an enhanced description of the responsibilities of management and auditors to make sure users of the audit report understand who is responsible for making decisions relative to evaluating going concern. For example, if the entity’s financial statements are prepared in accordance with accounting principles generally accepted in the United States of America (U.S. GAAP) as promulgated by the Financial Accounting Standards Board (FASB), the “Responsibilities of Management for the Financial Statements” section of the auditor’s report would include a statement that management is required to evaluate whether there are conditions or events, considered in the aggregate, that raise substantial doubt about the entity’s ability to continue as a going concern within one year after the date that the financial statements are issued (or within one year after the date that the financial statements are available to be issued, when applicable).

If the auditor concludes that substantial doubt exists of an entity’s ability to continue for a reasonable period of time, the auditor’s report should include a separate section under the heading “Substantial Doubt About the Entity’s Ability to Continue as a Going Concern” instead of coverage in an emphasis of matter paragraph.

Here is a Sample Audit Report that illustrates the implementation of the new suite of standards..

The suite of reporting standards will also require auditors to pay more attention to the entity’s financial statement disclosures, which have become more complex as a result of recent accounting standards updates (e.g., revenue recognition, leases).

As a result of these changes there will be necessary revisions to the contents of engagement letters to be consistent with the new auditor’s report.

While the overall changes are quite extensive and may demand some time for everyone to get used to, the intent is to may make it easier for financial statement users to understand the results of the audit, as well as the auditor’s and management’s responsibilities. If you have questions regarding the adoption of the new auditor reporting standards, Selden Fox can help. For additional information call us at 630.954.1400 or click here to contact us. We look forward to connecting with you soon. 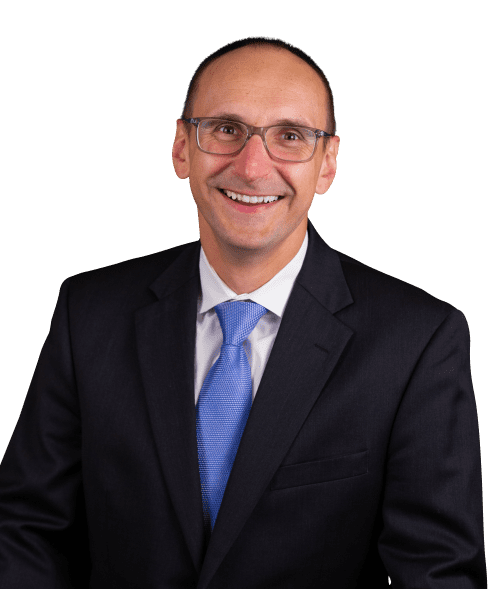 Protecting the Dealership from Vendor Fraud

Long-Term Projects Not Getting Done?