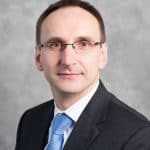 Earlier this week, the AICPA Forensic and Valuation Services Executive Committee (FVSEC) issued an exposure draft outlining a new proposed standard for forensic service engagements. The FVSEC plans to issue the standard to protect the public interest by improving the consistency and quality of practice among AICPA members performing forensic services.

Currently, a majority of forensic engagements, including litigation support and investigations, are provided in accordance with the Statement on Standards for Consulting Services or in some cases Standards for Valuation Services promulgated by the AICPA, or professional standards of other professional associations, such as the Association of Certified Fraud Examiners. Therefore, the proposed standard would be the first of its kind and would establish tailored authoritative guidance to AICPA members who perform forensic services.

The proposed standard would apply to all AICPA members and member firms (and their employees), who provide either “litigation” or “investigation” services, as defined by the standard. In the context of the proposal, “litigation” is defined as an actual or potential legal or regulatory proceeding before a trier of fact or a regulatory body as an expert, consultant, neutral, mediator, or arbitrator in connection with the resolution of disputes between parties. Litigation does not need to be formal and includes alternative dispute resolution forums. An “investigation” is defined as a matter that is not a litigation but which may involve using the same skills and the services are being performed in response to concern(s) of wrongdoing in which the member is engaged to perform procedures to collect, analyze, evaluate, or interpret evidence to assist in reaching a conclusion on the merits of the concerns.

The proposed standard lays out a number of general rules for AICPA members to follow when performing forensic services, which are as follows:

In addition, the proposed standard establishes that practitioners should:

Lastly, the proposed standard would explicitly prohibit a member from opining as to the ultimate conclusion of fraud or other legal determinations or providing legal opinions and performing certain forensic services for a contingent fee. Note that the proposed standard would not restrict a member’s ability to provide expert opinions relating to whether evidence is consistent with certain elements of fraud or of other laws based on objective evaluation.

The FVSEC is seeking comments from members and stakeholders. The comment period ends on February 28, 2019. The proposal would take effect for new engagements accepted on or after May 1, 2019, with early adoption permitted. 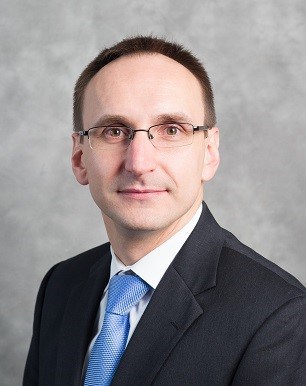 As a member of the Selden Fox Auditing and Assurance Group, Michael conducts independent reviews of financial statements and audit reports prepared by the firm for a variety of clients. He also monitors and develops procedures to minimize high-risk areas for the firm’s clients.